In the 13th Century, Greenfoot would be part of the hunting grounds of the Bishop of Durham. Being originally owned by the Church Commissioners, it later became a plantation and then a sawmill.

A previous owner and local businessman got permission for change of use of the land to a caravan park and so it evolved.

Greenfoot has been owned and run by the Crow family since 1991, currently with the participation of three generations.

Since taking on Greenfoot we have been very actively involved in the business working with a hands on approach and there has been a vast amount achieved. Underground services have been upgraded, pitches spaciously re-developed, car parks and roadways updated, buildings modified and a lot of re-landscaping carried out.

Over the last 29 years, there has been an enormous amount of time and effort put into the park and careful management has resulted into Greenfoot as it is today.

This distinctive park has a good overall impression of the attention that the family endeavour to give to detail.

More latterly, the younger generation are becoming quietly involved and getting to know people on the park. They too realise the great importance of maintaining the high standards to keep Greenfoot as it is.

Alongside running this park they also have two associated parks, Weardale and Brotherlee which are slightly further up the dale. 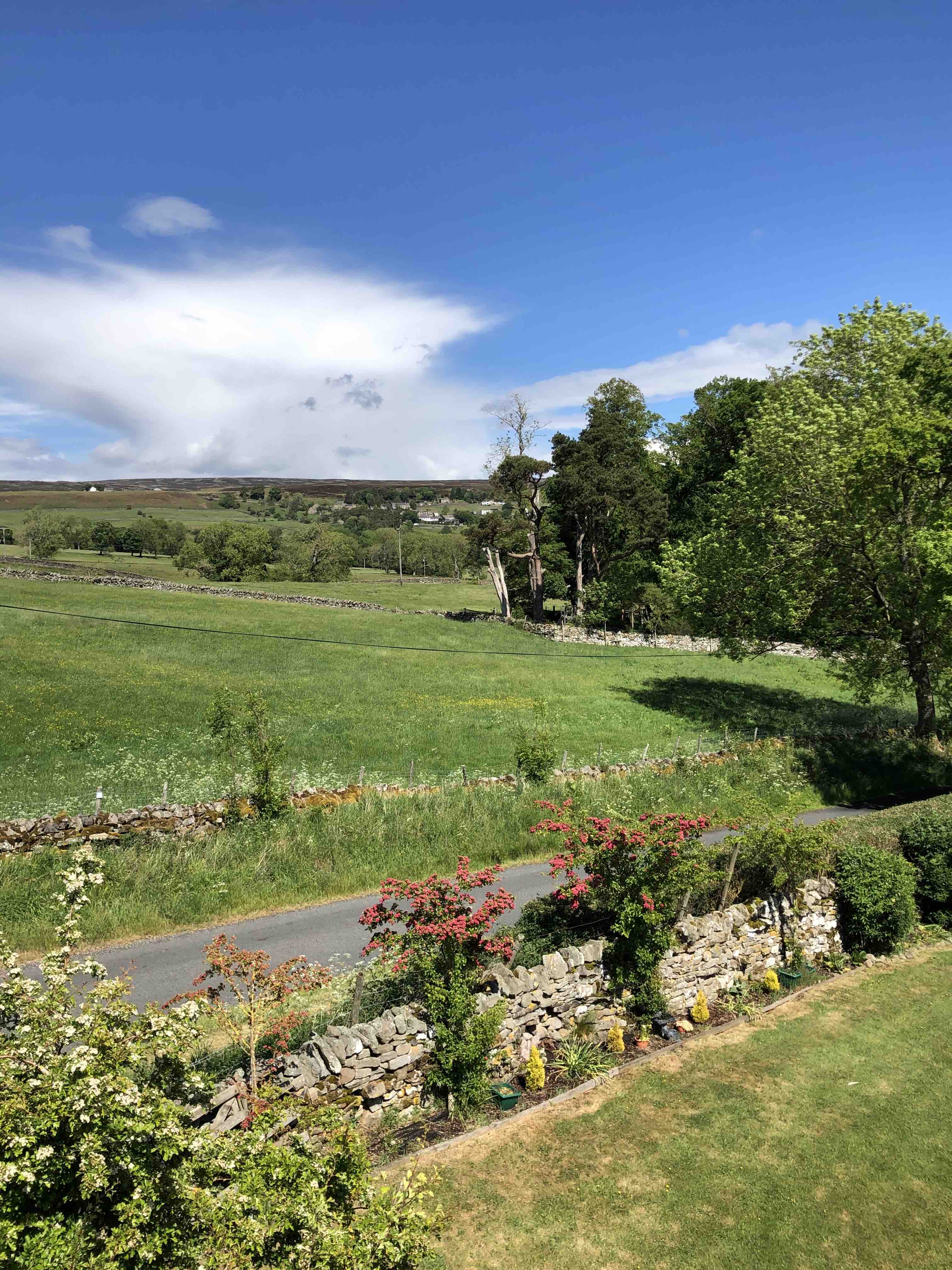 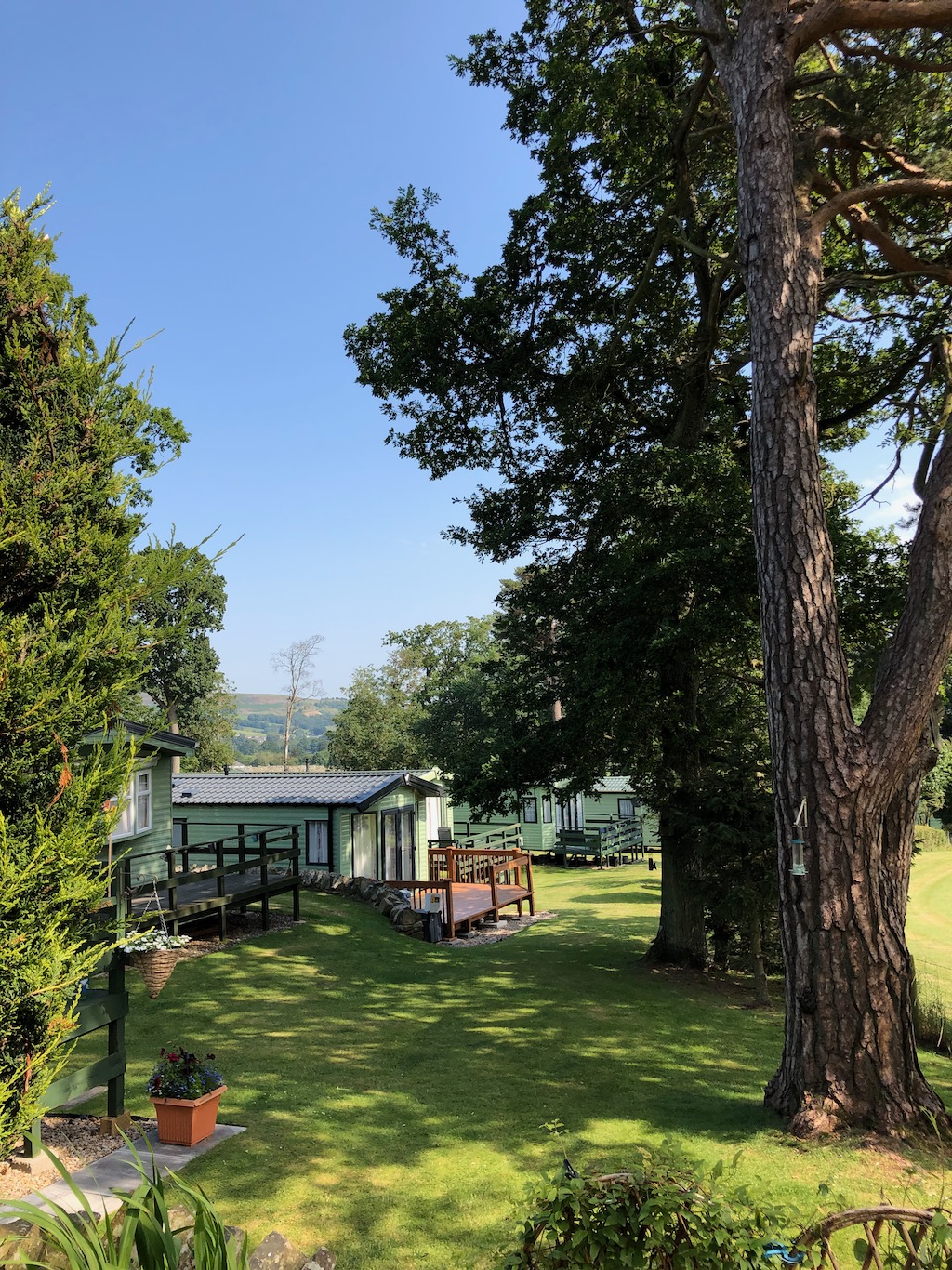 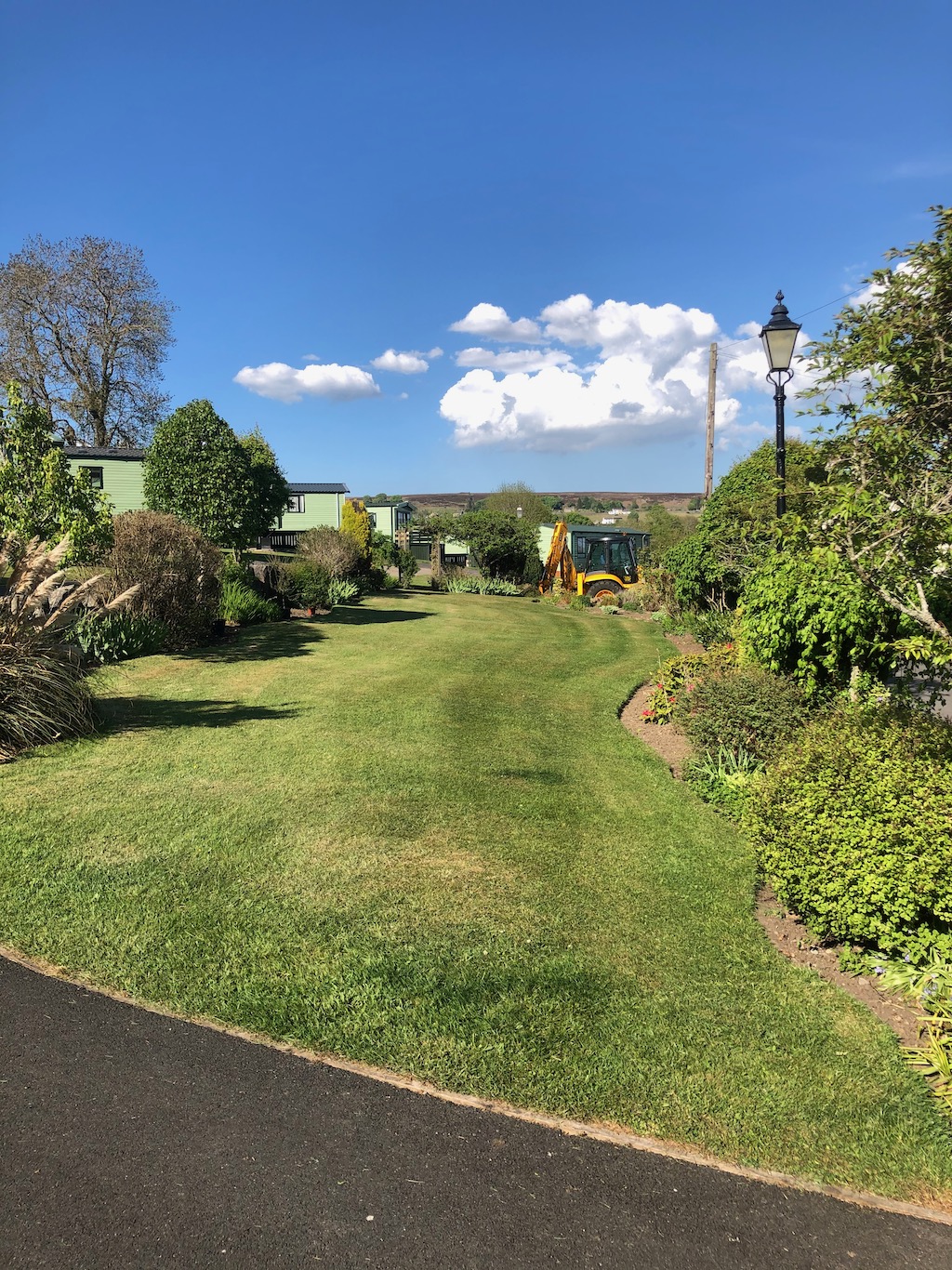 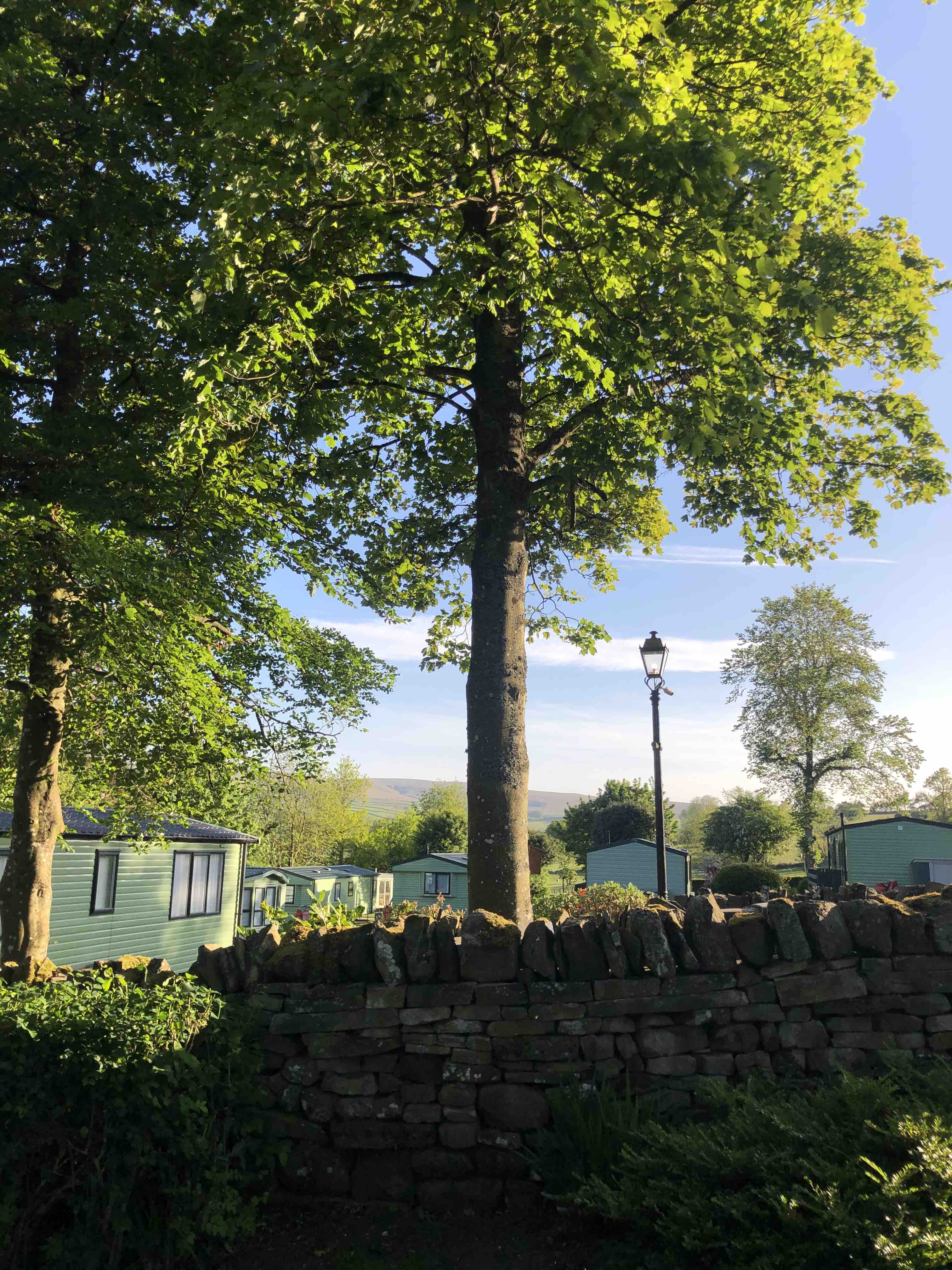